Success is no accident. It is hard work, perseverance, learning, sacrifice and most of all, love of what you are doing or learning to do. 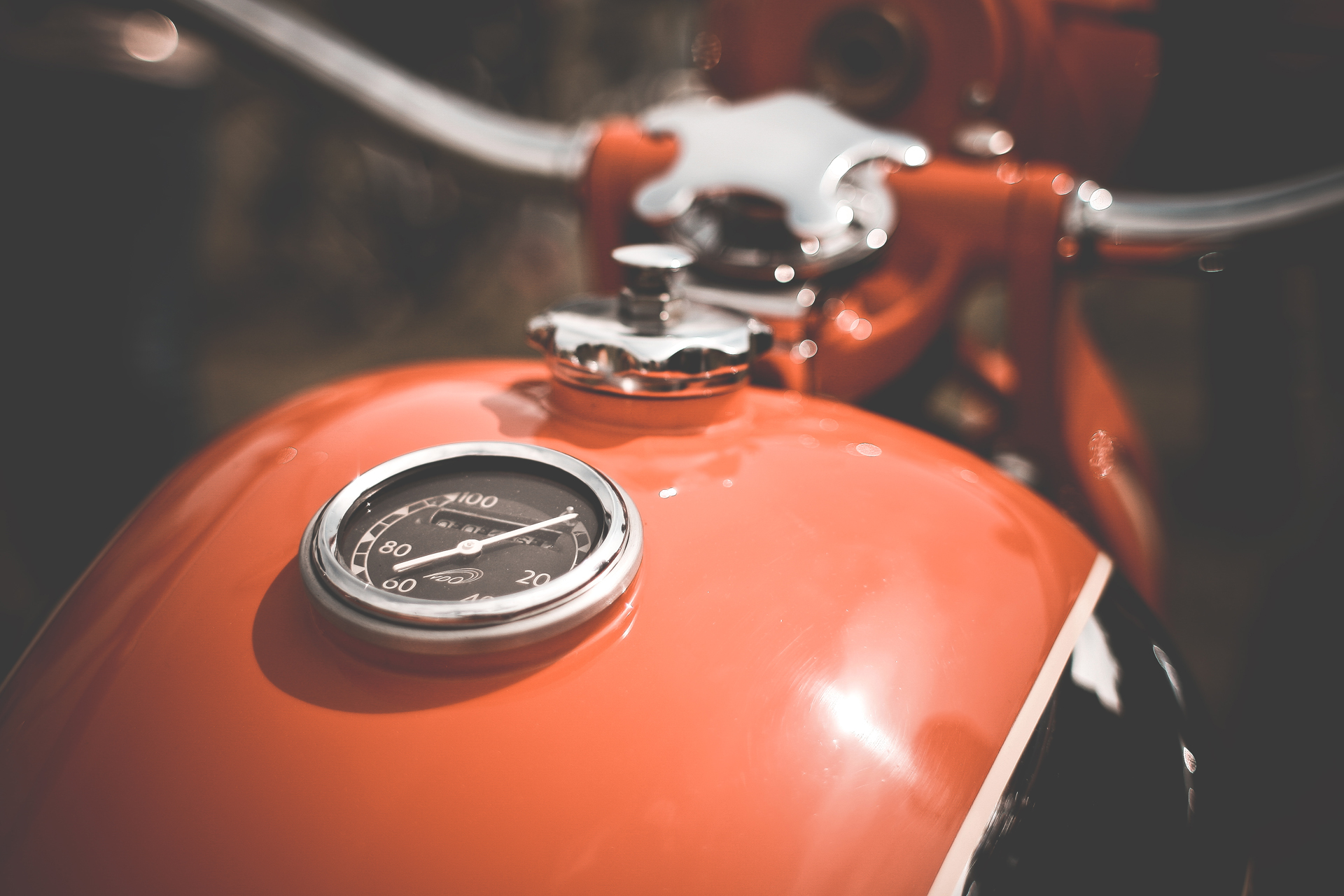 If the White Whale be raised, it must be in a month and a day, when the sun stands

„I see nothing here, but a round thing made of gold, and whoever raises a certain whale, this round thing belongs to him. So, what’s all this staring been about? It is worth sixteen dollars, that’s true; and at two cents the cigar, that’s nine hundred and sixty cigars. I won’t smoke dirty pipes like Stubb, but I like cigars, and here’s nine hundred and sixty of them; so here goes Flask aloft to spy ‚em out.“

„Shall I call that wise or foolish, now; if it be really wise it has a foolish look to it; yet, if it be really foolish, then has it a sort of wiseish look to it. But, avast; here comes our old Manxman—the old hearse-driver, he must have been, that is, before he took to the sea. He luffs up before the doubloon; halloa, and goes round on the other side of the mast; why, there’s a horse-shoe nailed on that side; and now he’s back again; what does that mean? Hark! he’s muttering—voice like an old worn-out coffee-mill. Prick ears, and listen!“

„If the White Whale be raised, it must be in a month and a day, when the sun stands in some one of these signs. I’ve studied signs, and know their marks; they were taught me two score years ago, by the old witch in Copenhagen. Now, in what sign will the sun then be? The horse-shoe sign; for there it is, right opposite the gold. And what’s the horse-shoe sign? The lion is the horse-shoe sign—the roaring and devouring lion. Ship, old ship! my old head shakes to think of thee.“

„There’s another rendering now; but still one text. All sorts of men in one kind of world, you see. Dodge again! here comes Queequeg—all tattooing—looks like the signs of the Zodiac himself. What says the Cannibal? As I live he’s comparing notes; looking at his thigh bone; thinks the sun is in the thigh, or in the calf, or in the bowels, I suppose, as the old women talk Surgeon’s Astronomy in the back country. And by Jove, he’s found something there in the vicinity of his thigh—I guess it’s Sagittarius, or the Archer. No: he don’t know what to make of the doubloon; he takes it for an old button off some king’s trowsers. But, aside again! here comes that ghost-devil, Fedallah; tail coiled out of sight as usual, oakum in the toes of his pumps as usual. What does he say, with that look of his? Ah, only makes a sign to the sign and bows himself; there is a sun on the coin—fire worshipper, depend upon it. Ho! more and more. This way comes Pip—poor boy! would he had died, or I; he’s half horrible to me. He too has been watching all of these interpreters—myself included—and look now, he comes to read, with that unearthly idiot face. Stand away again and hear him. Hark!“

„Upon my soul, he’s been studying Murray’s Grammar! Improving his mind, poor fellow! But what’s that he says now—hist!“

„Why, he’s getting it by heart—hist! again.“